Nutritious You on Amazon

I am getting off the nutrition subject again. But it is a wellness matter, a major part of the nutritious well-being or primary foods. After the Newtown, CT shooting I am having a hard time focusing on nourishing our bodies when there is such a whole in my soul, in our society. If that town wasn't safe enough for poor little angels, then the safe place does not exists in the world.

Kudos to Obama and Bloomberg for voicing this matter: http://www.nytimes.com/2012/12/20/us/politics/obama-to-give-congress-plan-on-gun-control-within-weeks.html?smid=fb-share

Growing up in the country with much striker gun laws I felt much safer as a child, there was no such thing as "gun collection" or "death" in my vocabulary. Violent video games did not exist. Our schools had never been gated!

If someone is interested in collecting guns (what an absurd!), it is a clear message that there is something wrong with that person. If you agree with it, then write a letter to your Senator and Representative. If you don't know how to, get a template from my previous post. If you have any questions don't hesitate to contact me. 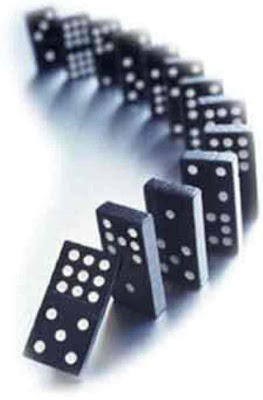 
Lets Make it a Ripple Effect!

One Person CAN Move the Masses!

Your Action Does Matter!
Posted by Unknown at 2:37 PM

Email ThisBlogThis!Share to TwitterShare to FacebookShare to Pinterest
Labels: guns laws, how to change the gun law, how to write a letter to senator, movement against guns, strict gun law, what to do

Yes or Now to GMO Labeling

How much veggies/fruits/nuts/seads do you consume on daily basis?

Get Found by
Search Engines